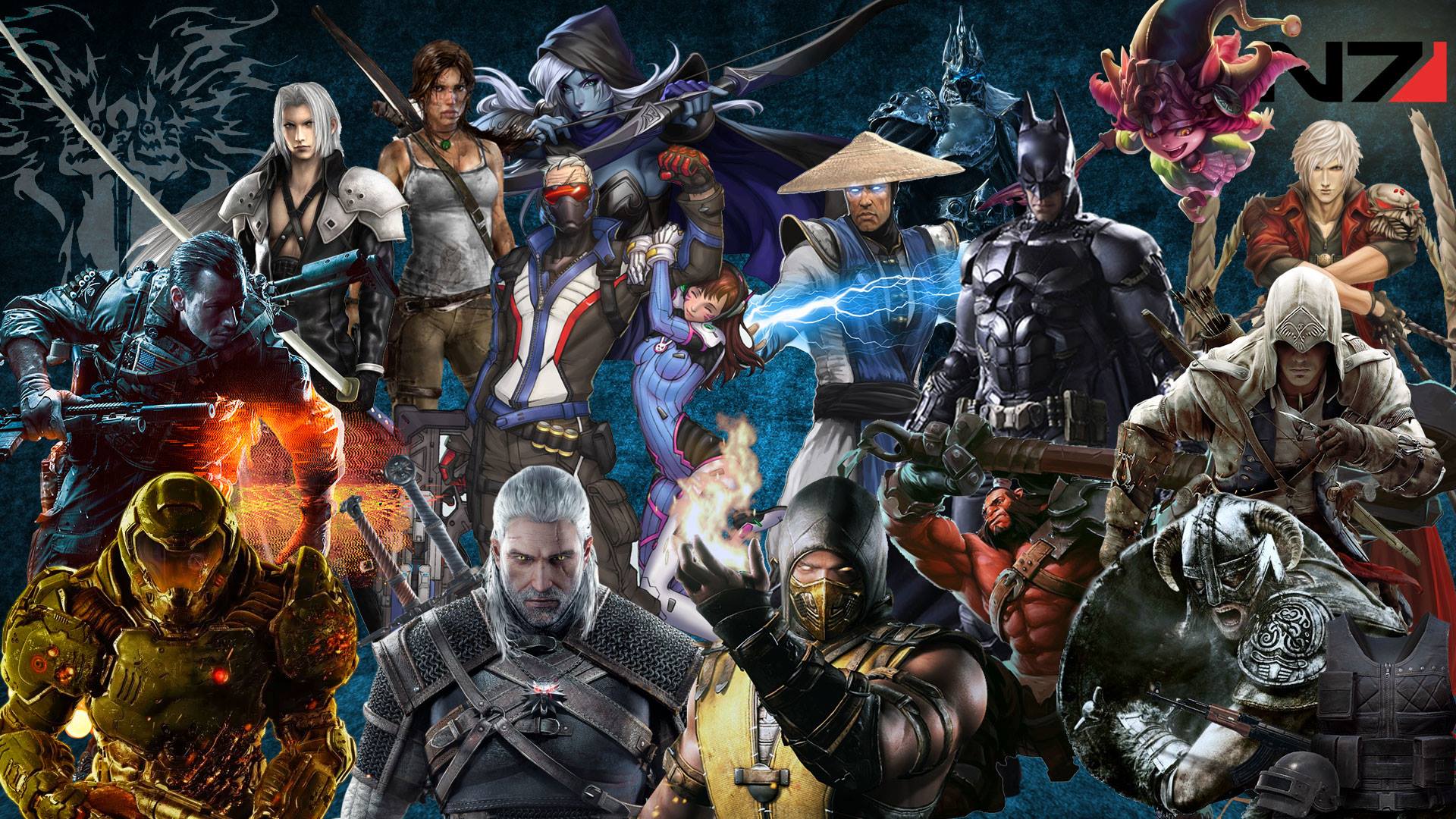 Based on the best-selling board game and set in the Warhammer 40,000 universe, Space Hulk is a 3D digital turn based strategy game that recreates the classic claustrophobic board game experience for single player and multiplayer cross-platform play between PC, Mac and on iOS.

Space Hulk is set in the isolated corridors and tomb-like chambers of an ancient vessel lost in the graveyard of space. Players lead a small army of fearless Space Marine Terminators to battle in a ferocious fight for survival against hordes of predatory alien Genestealers. 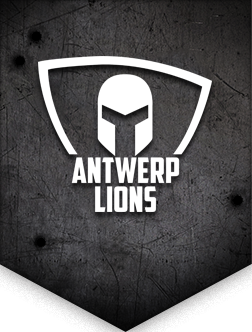 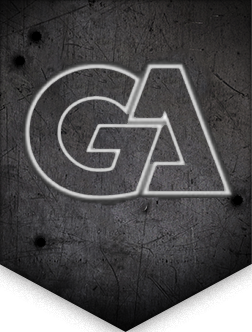 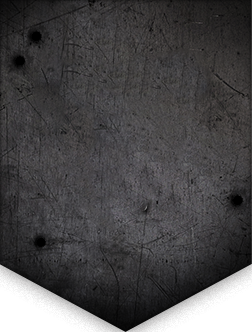 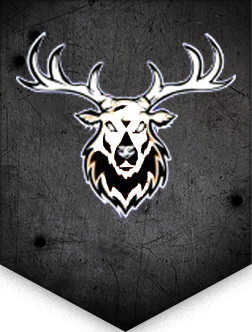